Flights with Over Sales

Flights with Over Sales

Bahamasair, like most airlines, overbook flights. We do this because historical information shows that relatively few people cancel their reservations when they change their travel plans. Overbooking is done in the best interest of both customers and the airline. Without the revenue produced by filling seats that would otherwise go empty, every airline would have to compensate by raising fares. And just as important, selling our seats in this manner allows us to say “yes” rather than “no” a lot more often when customers call for a seat on the flight of their choice. Just because a flight is overbooked, it does not necessarily mean that customers with reservations will not be accommodated on their flight. The overwhelming majority of overbooked flights depart with all customers who have reservations and are present for departure.

If at departure time more customers with confirmed reservations are present than there are seats available, gate agents will first ask for volunteers who are willing to give up their seats in exchange for compensation and a confirmed seat on a later flight. On extremely rare occasions, a customer may be denied boarding on an involuntary basis, if a sufficient number of volunteers are not obtained. In such events, we will usually deny boarding based upon check-in time, but we may also consider factors such as severe hardships, fare paid, and the Flyer program. With few exceptions, persons denied boarding involuntarily is entitled to compensation under United States of America Federal law.

Passengers who are denied boarding from their ticketed flight due to over-sales are entitled to the following compensation:

Additional information concerning our overbooking policies can be found in our conditions of carriage. Upon request, Reservations representatives or airport agents will advise you if your flight is overbooked at the time your reservation is made or during airport check-in. As stated above, most overbooked flights do in fact have sufficient seats to accommodate all customers who are present for departure. 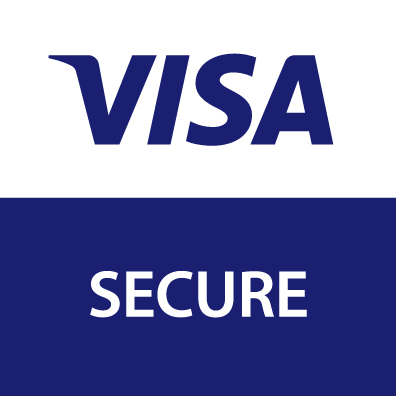 Fully vaccinated passengers entering The Bahamas are exempt from COVID-19 Testing. Passengers not fully vaccinated will require testing. Details on testing requirements may be found on Bahamasair's COVID Protocols page.

(Travel Health Visas take up to 48 hours to process.)

By proceeding, you acknowledge that you have reviewed and will adhere to the health protocols.